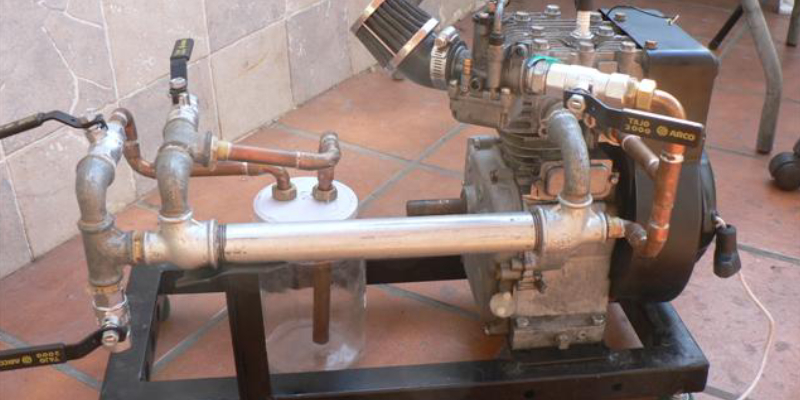 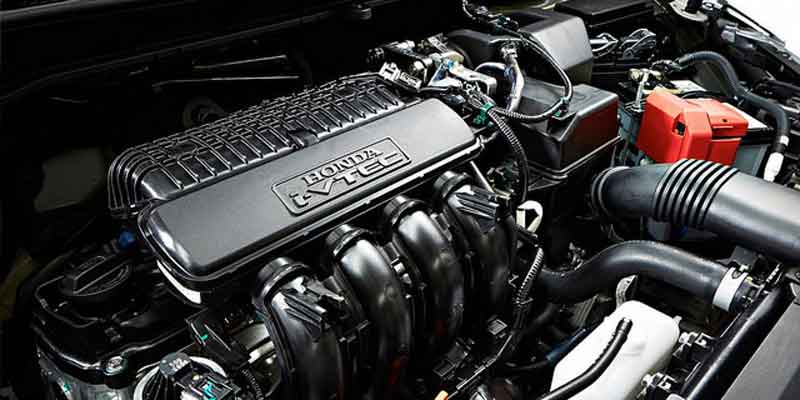 What Is A Fuel Processor And How Does It Work

By: Geet-Pantone Team | Tags: Fuel Processor and its Work | Comments: 0

A fuel processor is a tool that is used to feed hydrogen to a fuel cell. Fuel cells deliver electricity from oxygen and hydrogen, and the output is steam. The hydrogen fuel cell contains less hydrogen density when compared to petrol. That means you cannot store enough hydrogen which can enable your car to drive for long distances. You may think of using liquid hydrogen which is denser than regular hydrogen, but there are issues with temperature. Liquid hydrogen has to be stored at low temperatures and needs a higher […] 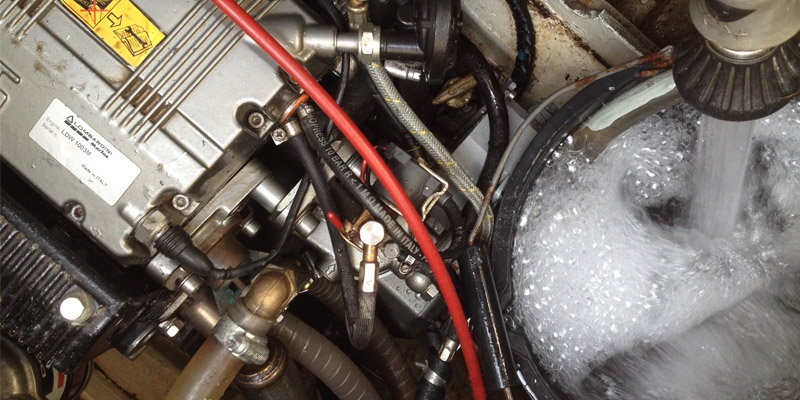 The GEET Fuel Processor is a self-inducing Plasma generator

The first working prototype was developed long before the technical analysis was attempted. Plasma research is a fairly new field of acceptable science. At this time most printed text is from foreign Countries, and a majority from Russia. The technology used in the GEET Fuel Processor is a combination of the most basic scientific principles, most of which falls within the normal rules and of thermodynamics. But some of the 70 simultaneous phenomenon are not found in those books, since it is the combination of events, which is the body […]