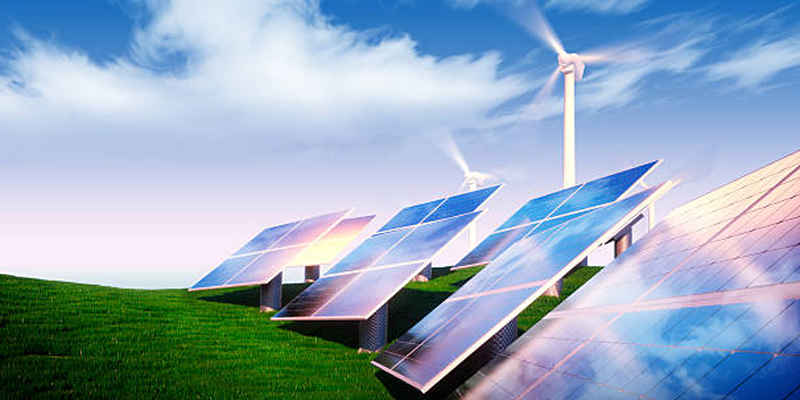 Everything You Should Know About Sustainable Energy

Any resource that can be harnessed continuously without that resource getting depleted as there is an enormous amount of it present in our environment is called sustainable resource. The energy that can be produced from such resources is called sustainable energy. A classic example is that of solar energy which can be used with it getting depleted. There is a great need for exploring more such sustainable source that can help the humanity without it damaging the already sensitive ecosystem.

What is the need for sustainable energy

Back then, the primary source of energy was wood and biomass. But with the advent of technology, coal, and natural gas which is termed as fossil fuels were found and used extensively. Though the use of these fuels was a great gift to people, it was used widely by all the countries in the world. Not only has that lead to depletion of these sources, but it has also contributed to the global warming due to the release of a significant amount of carbon dioxide into the environment.
Due to the over-reliance on these fossil fuels, the countries that possess these fossil fuels in large numbers have made these very valuable and pricey. All this along has made scientists look for alternate sources of energy that cause no pollution, is readily available without affecting the environment and can be refilled. The sustainable energy resources are now deemed as the source that can fulfill the energy needs.

Hydroelectric: The energy that is generated by the water that is moving is called as the hydroelectric power. This form of energy is the most common alternate energy source for fossil fuels, and many countries are exporting it to others. The energy thus produced from the rushing waterfalls, rivers, etc. are captured and sent through power grids.

Biomass: This is energy produced by the landfills, waste generated by agriculture, wood, etc. This energy is considered as clean energy as they do not emit any gases that can pollute the environment and is not easily exhaustible. It is a handy way to decrease the landfills.

Ocean: A significant part of the earth is covered by oceans. And the energy that is contained in the water of these oceans can generate a lot of power. There are three modes in which you can harness the water in ocean, tidal, wave or thermal energy.

Wind energy: It is a source that is naturally available and is an inexhaustible energy resource. You can generate a significant amount of energy from these winds. Many companies and countries have set up windmills that can produce power. The future will see a lot of wind energy being used instead of fossil fuels.