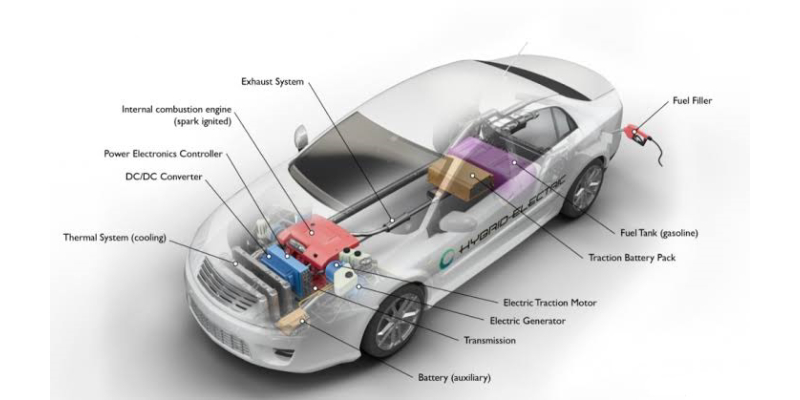 The working mechanisms of fuel systems of the vehicles

Introduction to the fuel mechanisms of the cars

The journey of fuel from static to dynamic process

In the first step, the fuel is stored in the fuel tank, which is later transferred to the fuel injectors (Commonly called as carburetors and throttle body injectors in the traditional models). The fuel pump pumps the fuel out of the tank and transports it through the fuel lines, which have fuel filters.

The atomization process in the combustion chamber of the engine occurs due to the injection pressure of the injector as it possesses little holes on the surface. The angling, number of holes, and spacing between each hole determine the spray pattern of the process.

The different types of fuel systems

There are two types of fuel systems in general, they are

The return-less fuel system
The return-less fuel system consists of the PCM or the powertrain control module. The powertrain control module mounts a sensor on the fuel injector. The sensor controls the fuel control inside the engine. This means when the speed of the motor increases, the PCM increases the rate and the duration of the injector to maintain consistency in the flow of the fuel.

The fundamental flaws in a fuel system